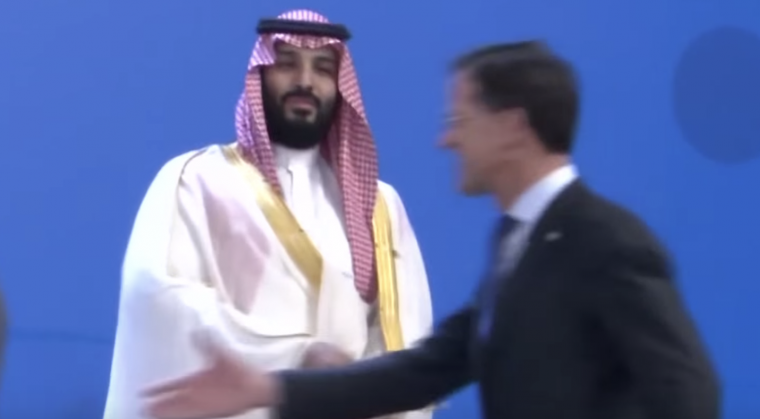 Saudi Arabia’s crown prince, Mohammed bin Salman, was sidelined during the official ‘family photo’ of world leaders and other dignitaries at the G20 summit. The crown prince, Saudi Arabia’s de facto ruler, quickly exited the stage without shaking hands or talking with other leaders. Prince Mohammed’s presence at the international summit has been contentious following the killing of Jamal Khashoggi at a Saudi consulate in Istanbul in October. 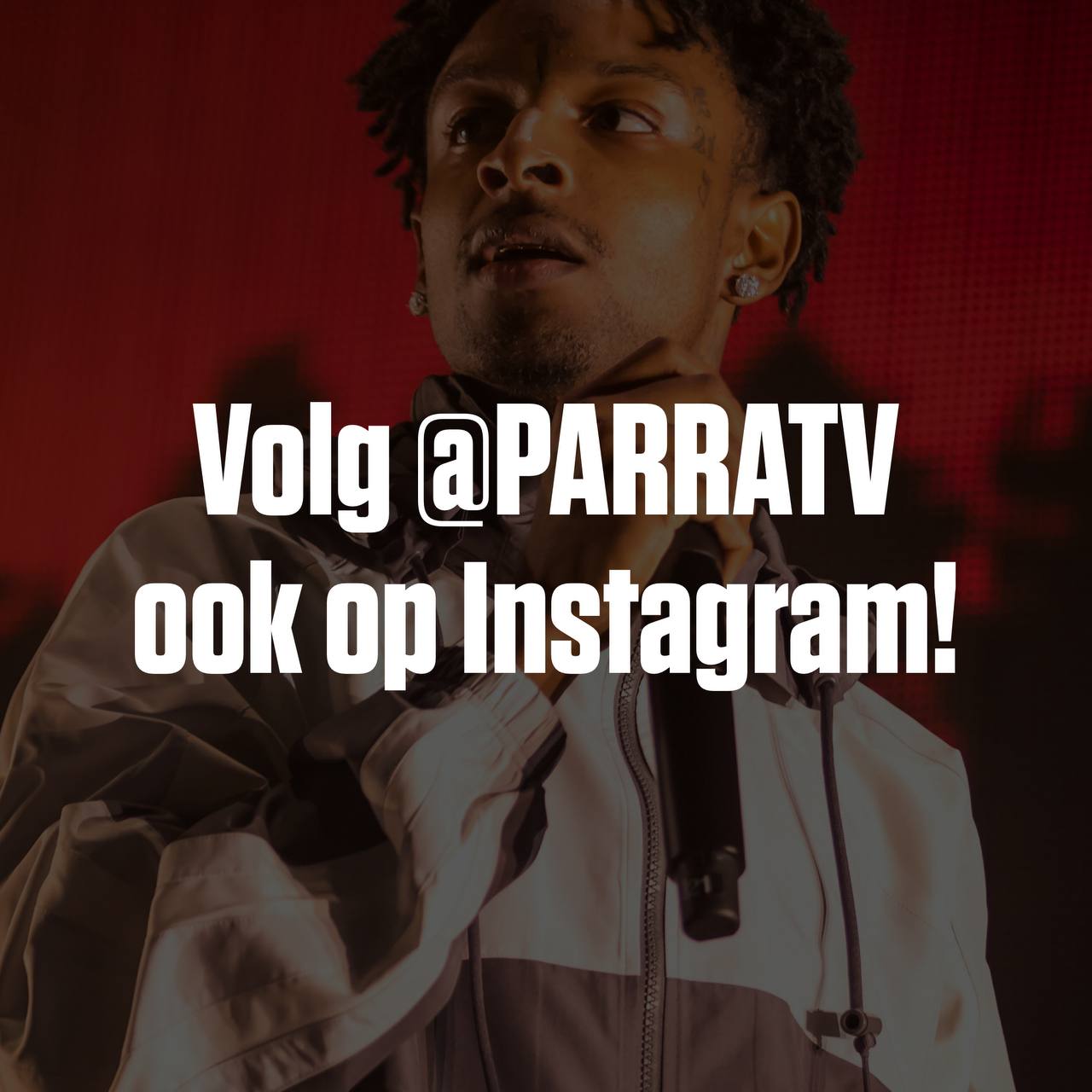 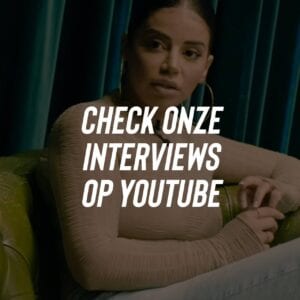