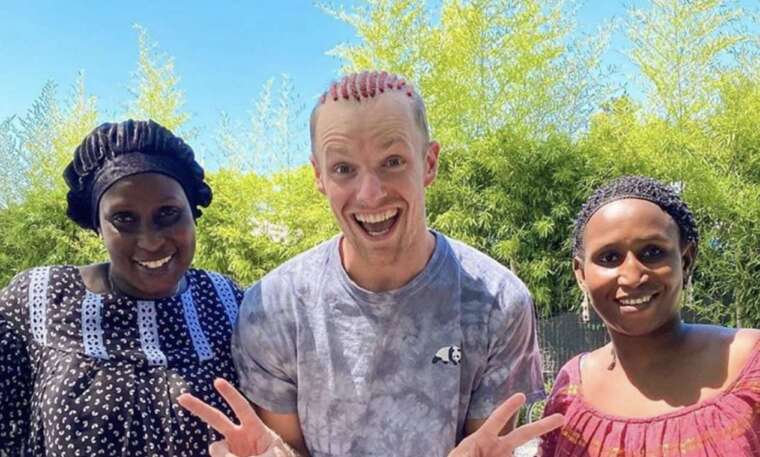 “Hi people, let me introduce you to @enzoknol. He’s a WHITE, DUTCH “Influencer” with over a million followers. This guy asked his followers to ROAST his hair as a joke. CULTURAL APPROPRIATION AT ITS FINEST. People like this, literally, do anything for clout. So I’m not surprised, I’m disappointed. Maybe he did this on purpose because he knows how many influencers will speak up against this, especially now. But that’s exactly the sad part about it all. This guy claims he received a lot of negativity because a lot of people are mad about it. And still, he didn’t even apologized he literally said “if” people are offended etc. “i just didn’t mean it like that” instead of sorry that this is offensive. Instead of taking them out and deleting the pics. Instead of actively showing support to the black community. Instead of educating himself and his followers. Braids are more than just aesthetics. Braids served many purposes: They became a secret messaging system for slaves to communicate with one another, they indicated a person’s community, age, marital status, wealth, power, social position, and religion. And in some cases, braids were a form of survival. People would use braids as “a map to freedom.” For instance, the number of plaits worn could indicate how many roads people needed to walk or where to meet someone to escape bondage. Braids bind us together. They are an integral part of Black culture — past, present and future. BLACK CULTURE IS NOT A JOKE. BLACK CULTURE IS NOT A COSTUME. People embrace the hip or popular elements of Black culture, but not the black PEOPLE. Now, braids serve as an expression of our heritage as well as holding our curls, coils, & tight – textures in protection. We don’t need white, ignorant people to wear our hairstyles for us. We don’t need white, ignorant people to look “funny” or “cool” with our history. We don’t need them to make fun of it or to disrespect it. Especially not now when BLACK LIVES STILL MATTER. And especially not when these hairstyles are still considered “unprofessional” when we are wearing them.
Another one cancelled, thank you next.” 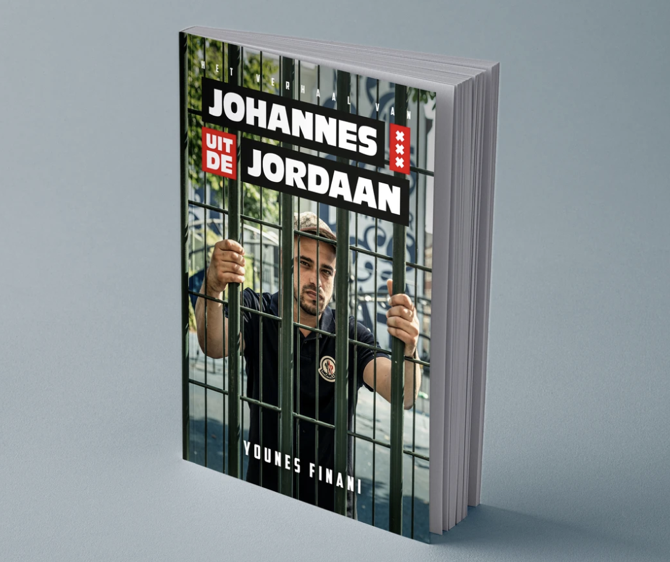 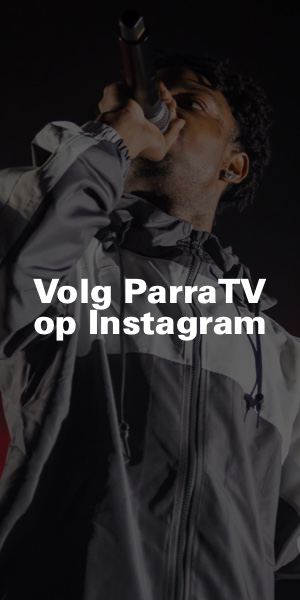